The cottontail is grayish-brown with a distinctive white “powder puff” tail. It measures 14 to 17 inches in length and weighs two to four pounds.

Found throughout Florida, cottontails are most active in the early morning and at night. Rabbits are herbivores and during the warmer months their main food is green plant parts. When green vegetation is not available, rabbits will eat young woody shoots and bark.

The breeding season is nearly year-round, but mainly February through September. The young are born from March through September after a gestation period of 26 to 30 days.  Females may have three to four litters with four to seven young in a single year. 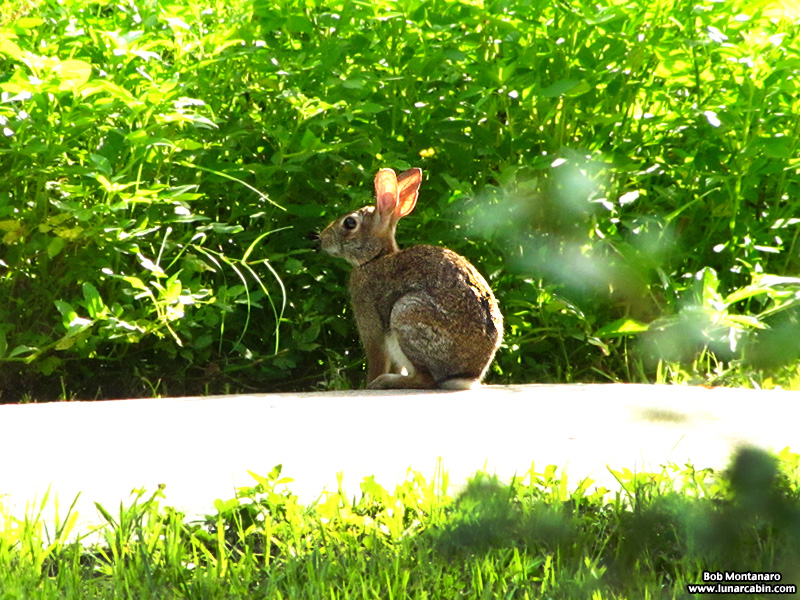 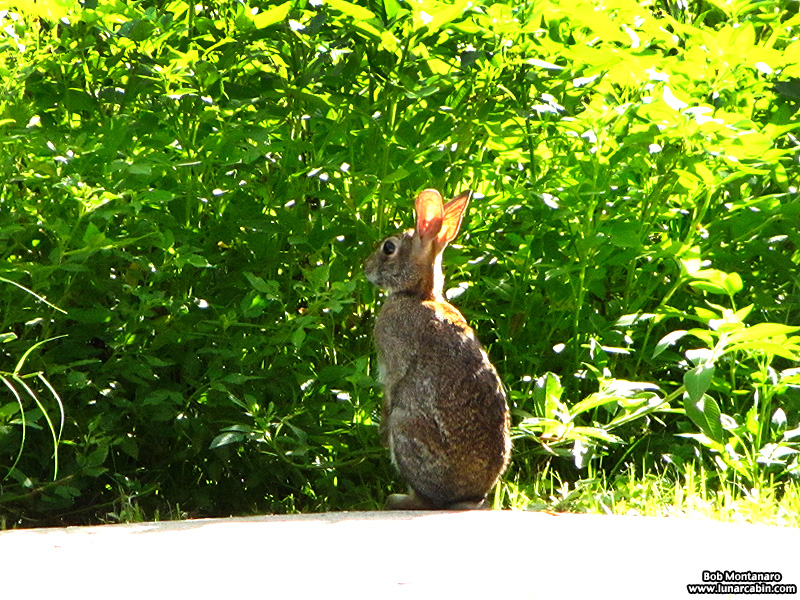 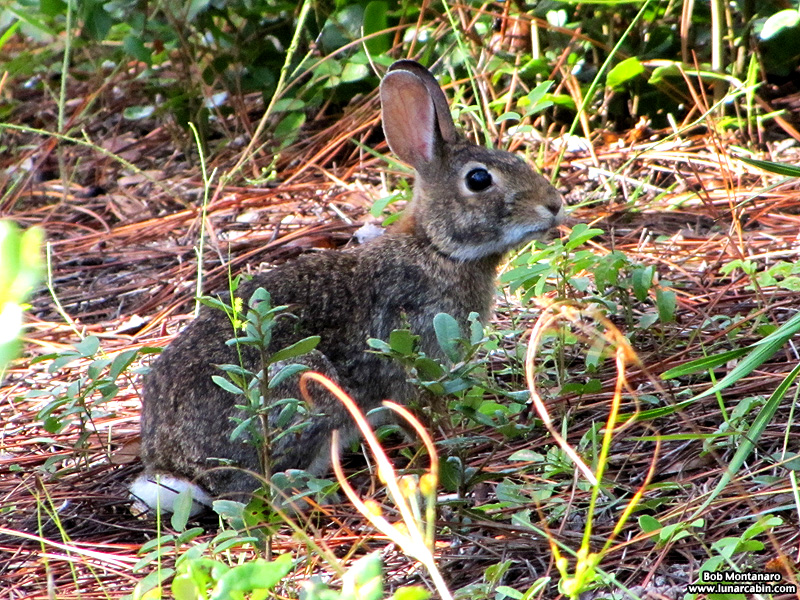 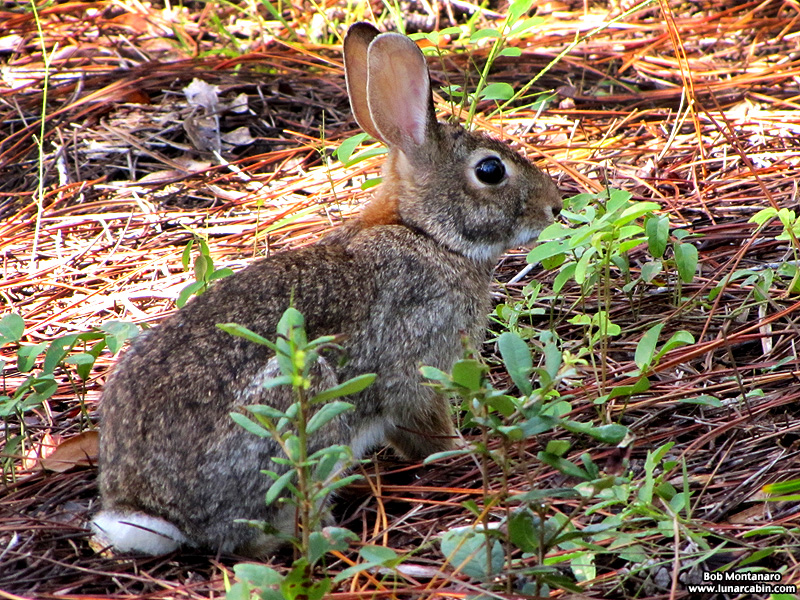