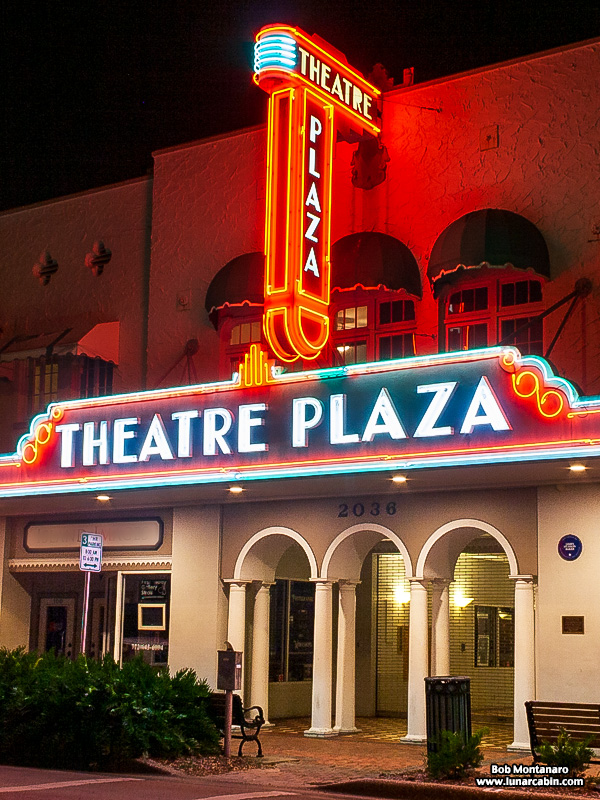 It will take some access to a deep core memory to remember when there was a “theatre” in Theatre Plaza in downtown Vero Beach. Historic in its role for breaking Indian River County away from St. Lucie County over the rather improbable desire to watch movies on Sunday, something outlawed in the early 20th Century by the St. Lucie potentates. Then came the Florida Theater that lasted for decades until multiplexes and cable TV did it in, turning the building into a hodgepodge of shops and apartments. The big, yawning space of the theater remains, a seatless emptiness awaiting a phoenix that will probably never be born.