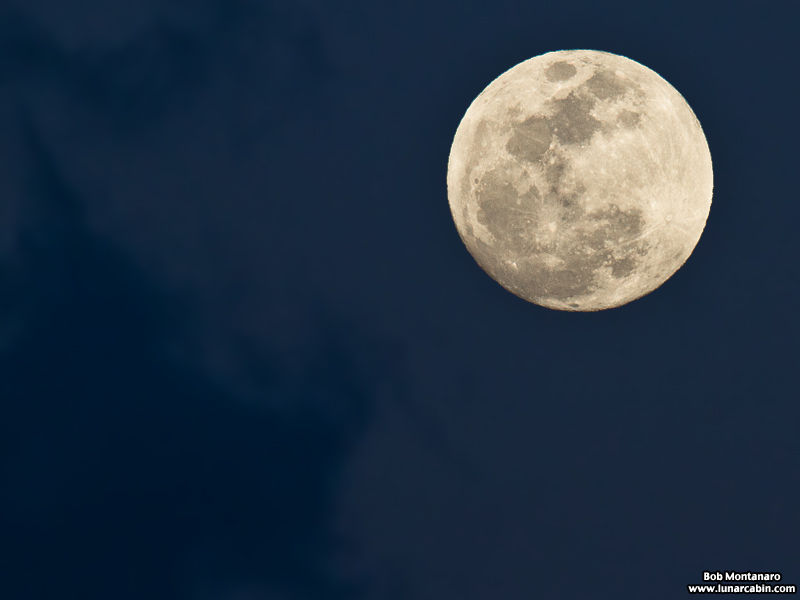 The second full Moon of January 2018 rose into a cold, iron blue sky at dusk with clouds scudding by blocking the view every now and then. The Moon rises on the eve of a lunar eclipse happening at dawn the next day, 31 January, with the Earth’s shadow just starting to darken the Moon’s face before the Moon sets in the west, at least in what is viewable of the event from Florida. People on the west coast of the United States will be fortunate to view the entire eclipse. Time will tell if I have the energy to get up early enough to capture what will be a very fleeting event from here.

UPDATE: As expected, I ended up sleeping in so missed the beginning of the eclipse though I did go out at 7:00 a.m. but could not see any change in the Moon’s appearance just before it set behind the western horizon.