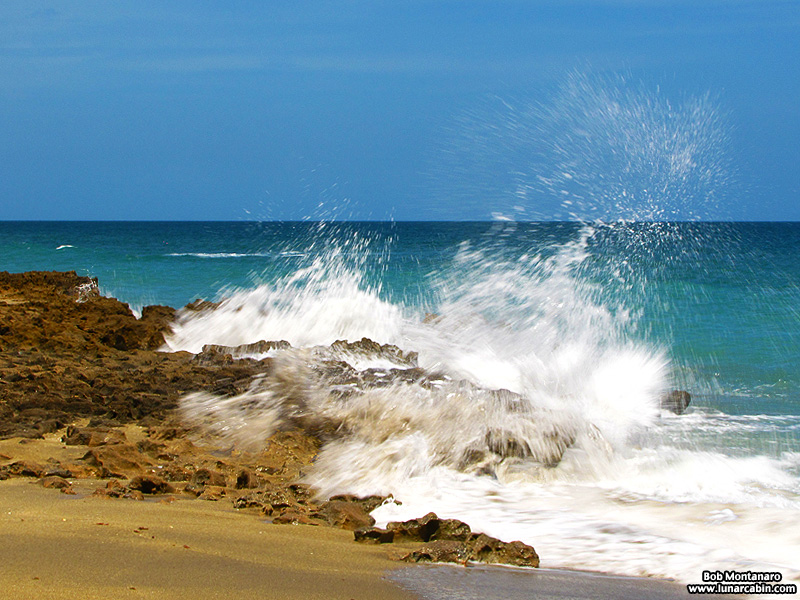 A collection of images from the last week of August 2014. The St. Lucie Rocks on Gilbert’s Bar in Martin County, Florida. 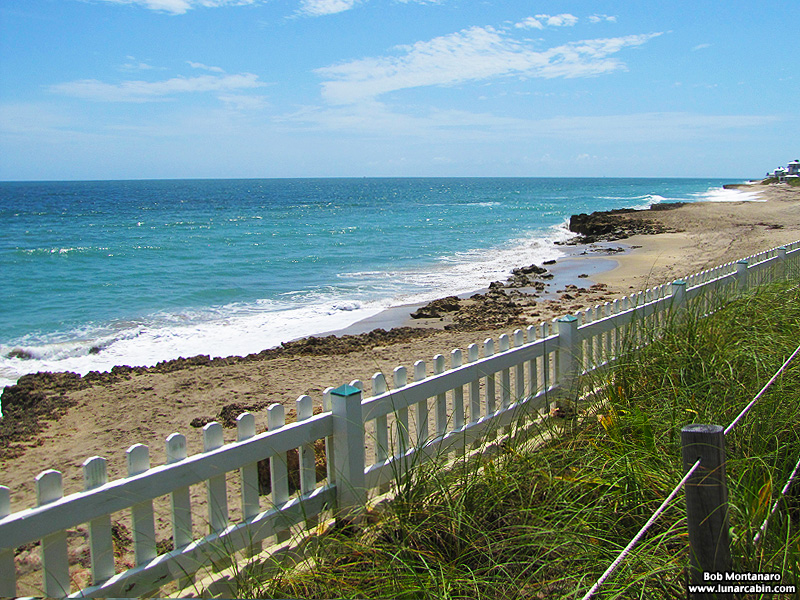 The view southward from the Gilbert’s Bar House of Refuge.

Gilbert’s Bar House of Refuge built in 1876 and closed in 1945. “On March 19, 1875, the Secretary of the Treasury leaned from William H. Hunt of Dade County, Fl., for a period of 20 years a piece of land at Saint Lucie Rocks known and designated as Gilbert’s Bar on the sea coast as a site for a house of refuge. “According to the 1879 ‘Annual Report of the Life Saving Service’ these houses of refuge along the east coast of Florida ‘contemplate no other life saving operations than affording succor to shipwrecked persons who may be cast ashore, and who, in the absence of such means of relief, would be liable to perish from hunger and thirst in that desolate region. Crews of surfmen are not needed here, but the keepers and members of their families are required to go along the beach, in both directions, in search of castaways immediately after a storm.'” —from the U.S. Coast Guard History Program 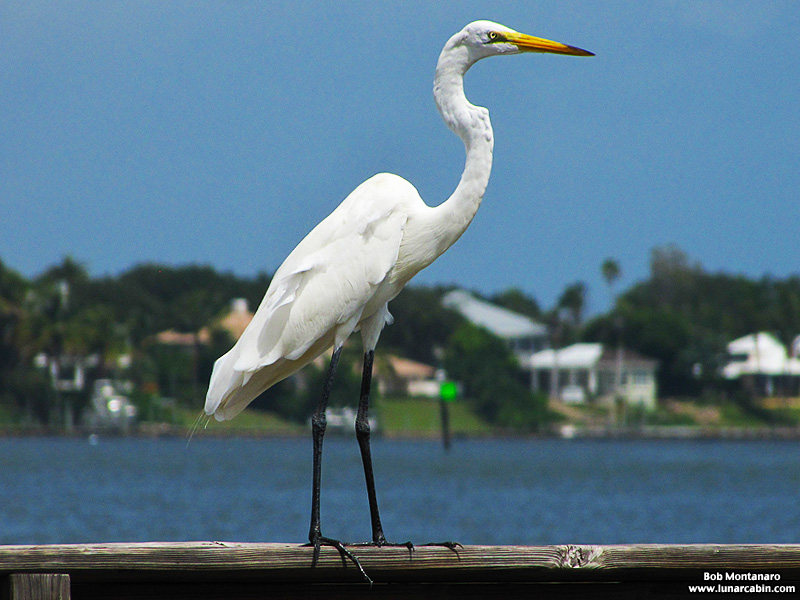 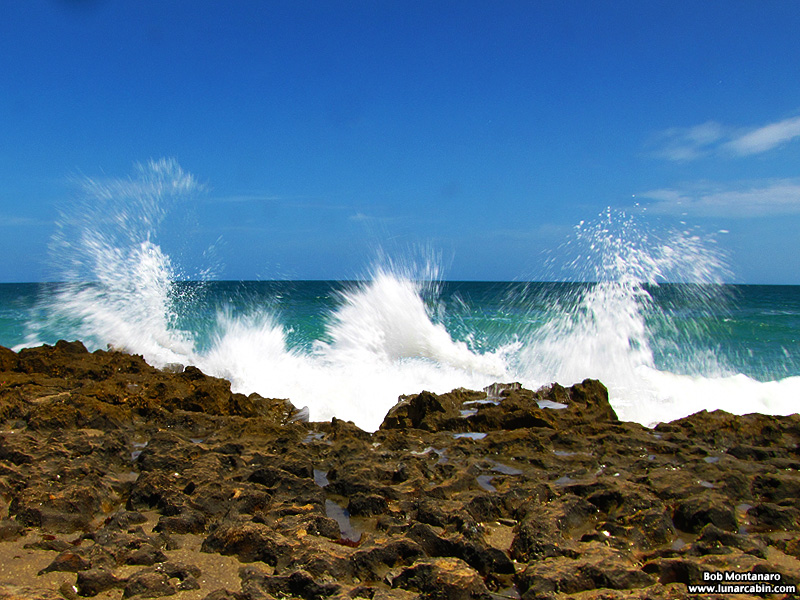 Waves crash against the St. Lucie Rocks on Gilbert’s Bar. 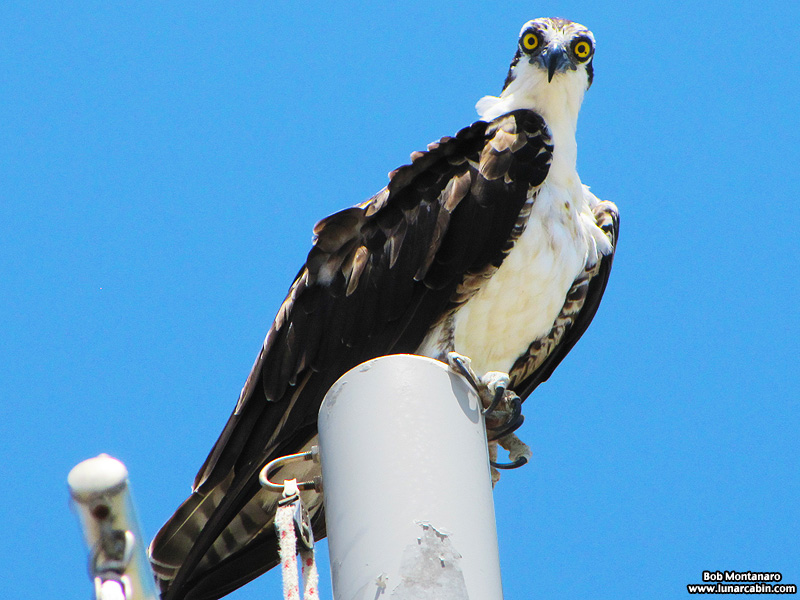 Osprey atop the flagpole at the House of Refuge. 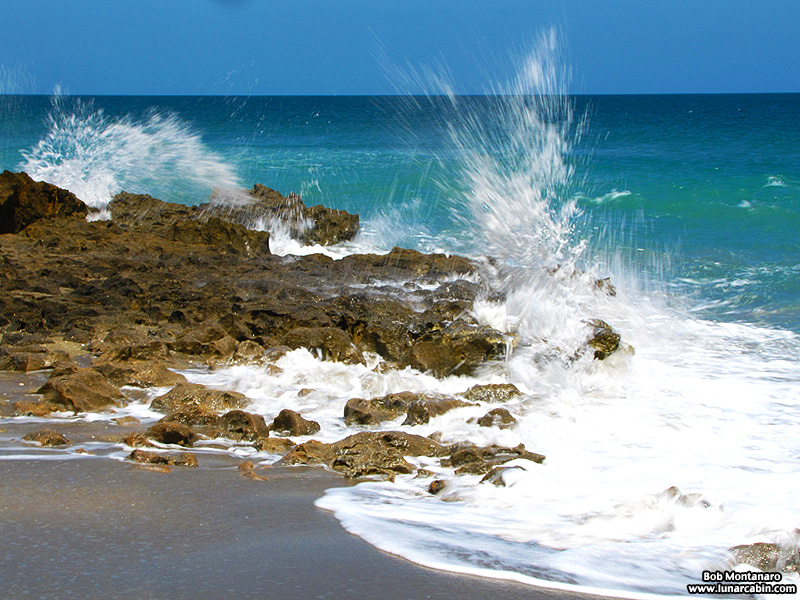 Spray blasts off the hull of the Coast Guard vessel Cormorant as it heads into the open sea from Ft. Pierce Inlet in St. Lucie County, Florida.

Different day at the same location at sunset over the Indian River Lagoon.